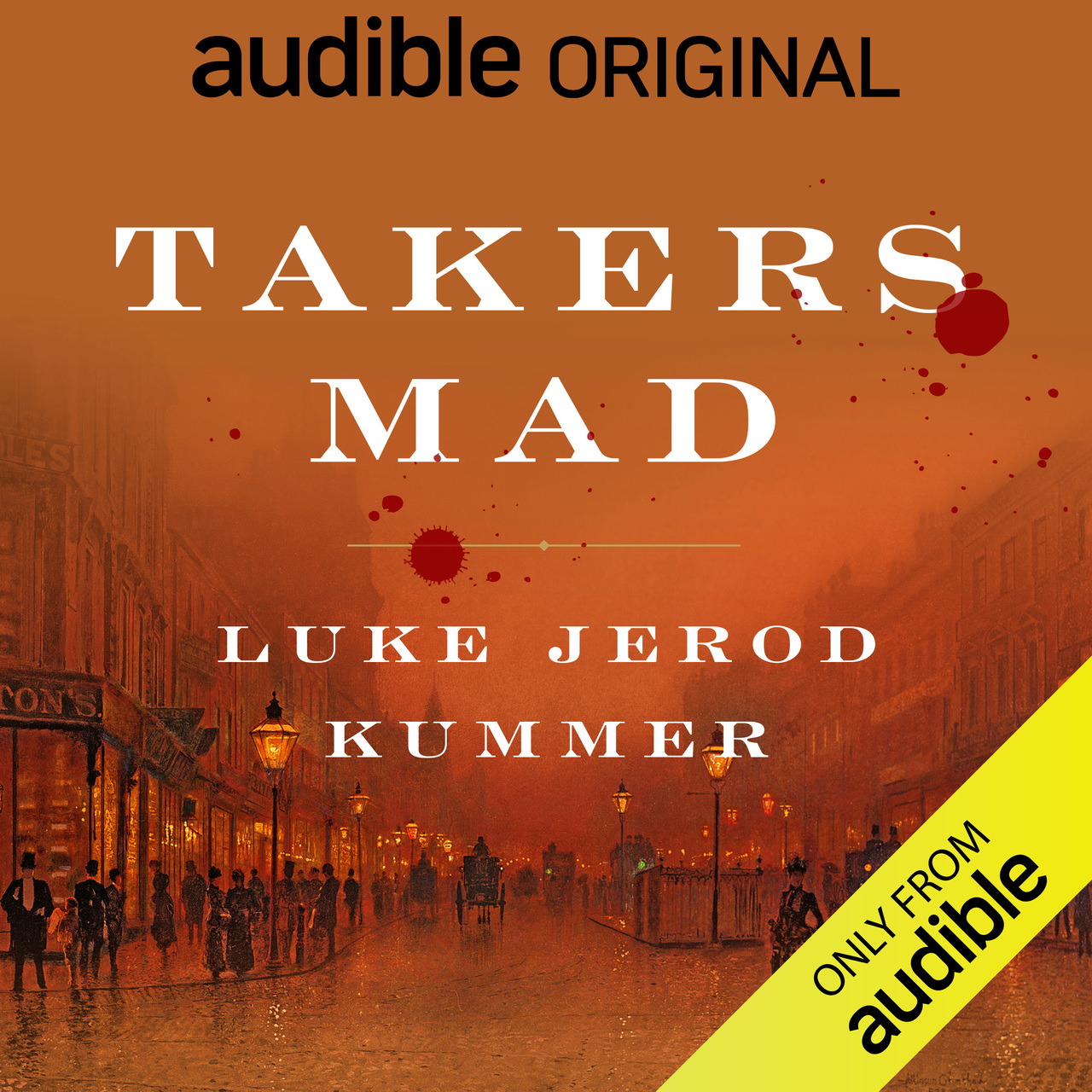 Based on new evidence the author uncovered in a real-life case that captivated New York during the Gilded Age. As newspapers reported in 1891, a woman dubbed "Shakespeare" was found dead in a seedy hotel along the waterfront near Manhattan's South Street Seaport. The coroner soon announced the chilling scene was the work of Jack the Ripper. As panic spread across the city, authorities chased down leads and caught dozens of witnesses and suspects in a dragnet. New Yorkers only sighed relief after detectives abruptly charged an immigrant, a traveling Algerian ex-soldier, with the crime. TAKERS MAD is a ruminative, atmospheric, and sometimes morbidly funny work of literary suspense based on a true story. It follows Flora Riis, the daughter-in-law of famed muckraker Jacob Riis, as she stalks Gotham, confronts corruption, and delves into who murdered the mysterious woman known as "Shakespeare."

Get a copy of THE BLUE PERIOD

Find it in hardcover, paperback, as an eBook or audiobook.

A professional organization advocating for writers since 1912.